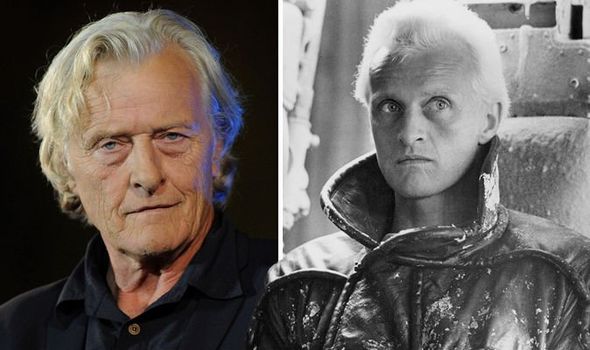 I often lament that it’s the good people who are always passing away, David Bowie, Carrie Fisher, and now Rutger Hauer, while Vladimir Putin and his ilk seem to live forever. Today, I learned that Rutger Hauer passed away at age 75.

Hauer was a staple of 1980s entertainment. Blade Runner, of course, was his break out film where he played Roy Batty, the fugitive replicant trying to evade Rick Deckard. Frankly, I always found Deckard to be a rather flat and unsympathetic character and felt that the story would have been a lot better if told from Batty’s point of view.

Actually, that was always the appeal of Hauer’s performances. He always played the tough guy, but a humble kind of tough that made you sympathetic for his character even when he played the villain.

Goodbye, Mr. Hauer. You will be missed.