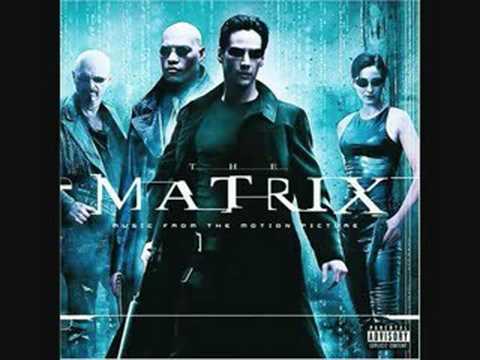 So, I’ve just discovered that it’s been two decades since Neo first said, “Whoa.” To be sure The Matrix was a big deal at the time and a bit of a game changer for Hollywood. The slow motion, CGI fight choreography were copied in by other movies for years to come and its special effects were revolutionary for the time. However, looking back twenty years, you have to ask does The Matrix stand the test of time?

My answer; well sort of.

Oddly, in a story about what it means to be human in a cybernetic world the character, I found most compelling was the program known as Agent Smith. Hugo Weaving’s performance of a frustrated cybernetic being showed the true frustration of one trapped in an online reality. But perhaps the reason I identify with Agent Smith so much because I too have often felt frustrated with the new online world.

You see, I was born in 1967 when the internet wasn’t even making an appearance in science fiction. In the mid-90s it started to invade our lives but only to a limited extent and it could be safely ignored if one wished. Now, it is impossible to exist in modern life without internet access and even a troglodyte like me finds it impossible to escape. And like The Matrix suggested, people now live double lives through this new tech. Online, we can be these well dressed, cool, and sexy heroes who can do amazing things. Meanwhile, in reality, most of us are living paycheck to paycheck in as bleak an environment as Zion.

I never believed that science fiction is a purely predictive endeavor.  What passes for prophecy in SF is more often a matter of modern people superimposing current trends over the wistful dreams of past writers. That being said, stories like The Matrix can give context for our conversations about the present and the problems we now face. As such, The Matrix, for all its cheesy goodness is a great cultural reference and I applaud the Wachowskis for their achievement.